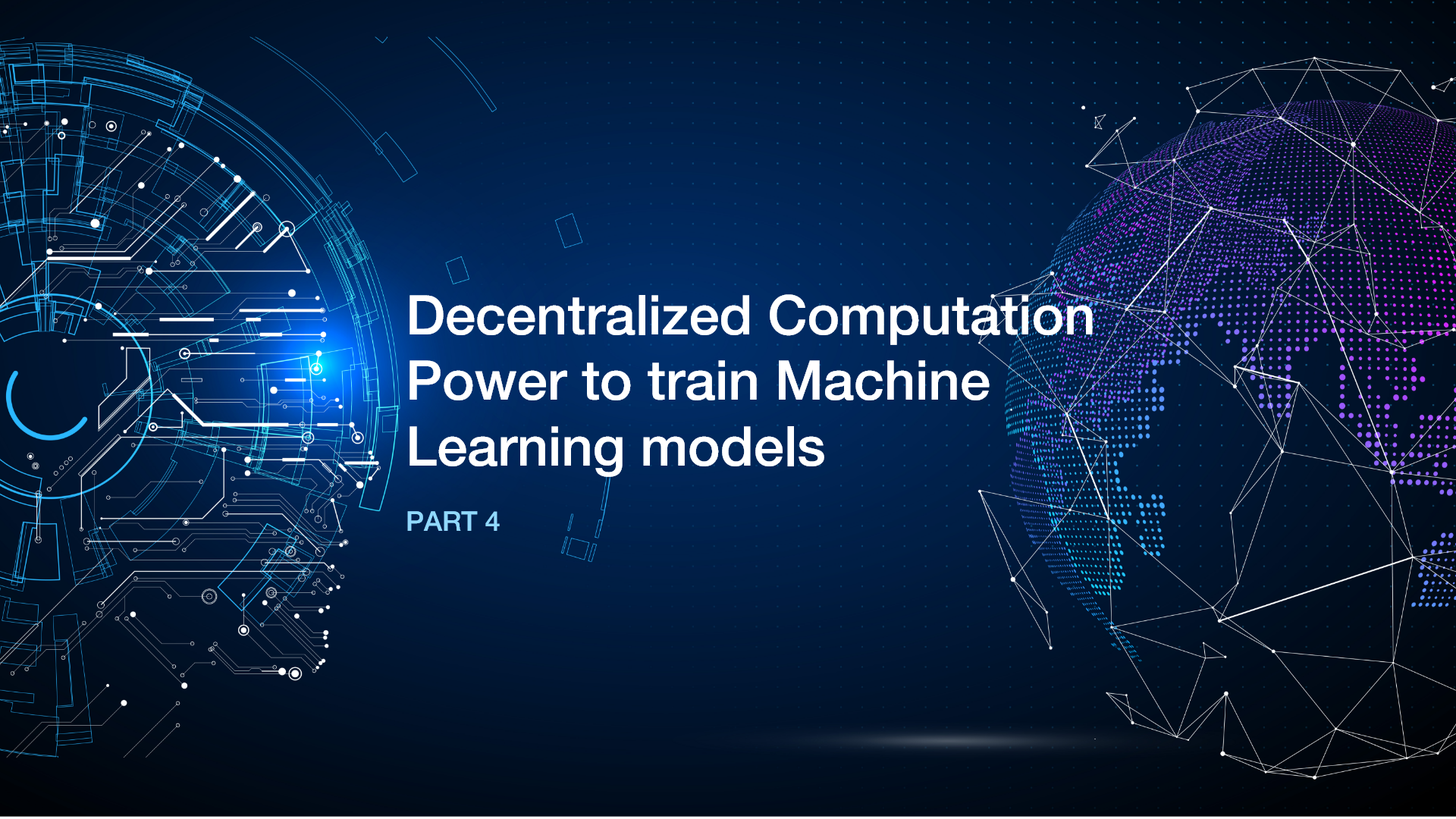 Centralized machine learning highly depends on the hardware, mainly GPU, where we train the model. A limitation in hardware can result in the poor performance of the model. We can utilize blockchain and decentralization to enhance the model’s performance.

The main idea is to create an incentive-based system that uses the computational power provided by other participants. While many such projects are working on the concept of decentralized computing power, we will only discuss the most prominent ones- DeepBrainChain and Raven Protocol.

DeepBrainChain is the first blockchain-based platform to provide computational power for AI. Launched in May 2017, it has over 100 organizations using the platform, including Microsoft, Samsung, Siemens, and Lenovo. DeepBrainChain has deployed more than 100 artificial intelligence with more than 20,000 AI practitioners.

Another exciting project is Raven Protocol which provides distributed computational power for ML/DL model training. They devised a solution to this challenge: to utilize idle computer power on desktops, laptops, and mobile devices, allowing anyone worldwide to contribute to the Raven Network.

Raven Protocol has its decentralized community-build ML, and DL-based framework called The Ravenverse.

Their libraries are RavML (machine learning bases) and RavDL (deep learning based), built on top of RavOp, the core operations model for distributed computing.

RavDL provides computational power to more complex tasks such as deep learning. It divides the model graphs into optimized model subgraphs, which are then assigned to participant nodes for computation in a secure manner. Once all subgraphs are computed,

Blockchain is a promising solution for these challenges. It is highly scalable, respects privacy, and is decentralized. It is also known for automated script execution and immutable data records.

In our series of blogs, we discussed the available open source projects that help train machine learning models and how we can overcome existing challenges using decentralization and blockchain. 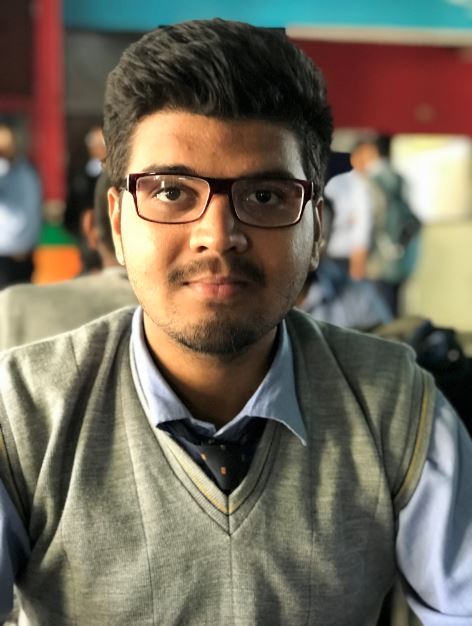