Food Delivery – Moving towards the Future

Food Delivery – Moving towards the Future 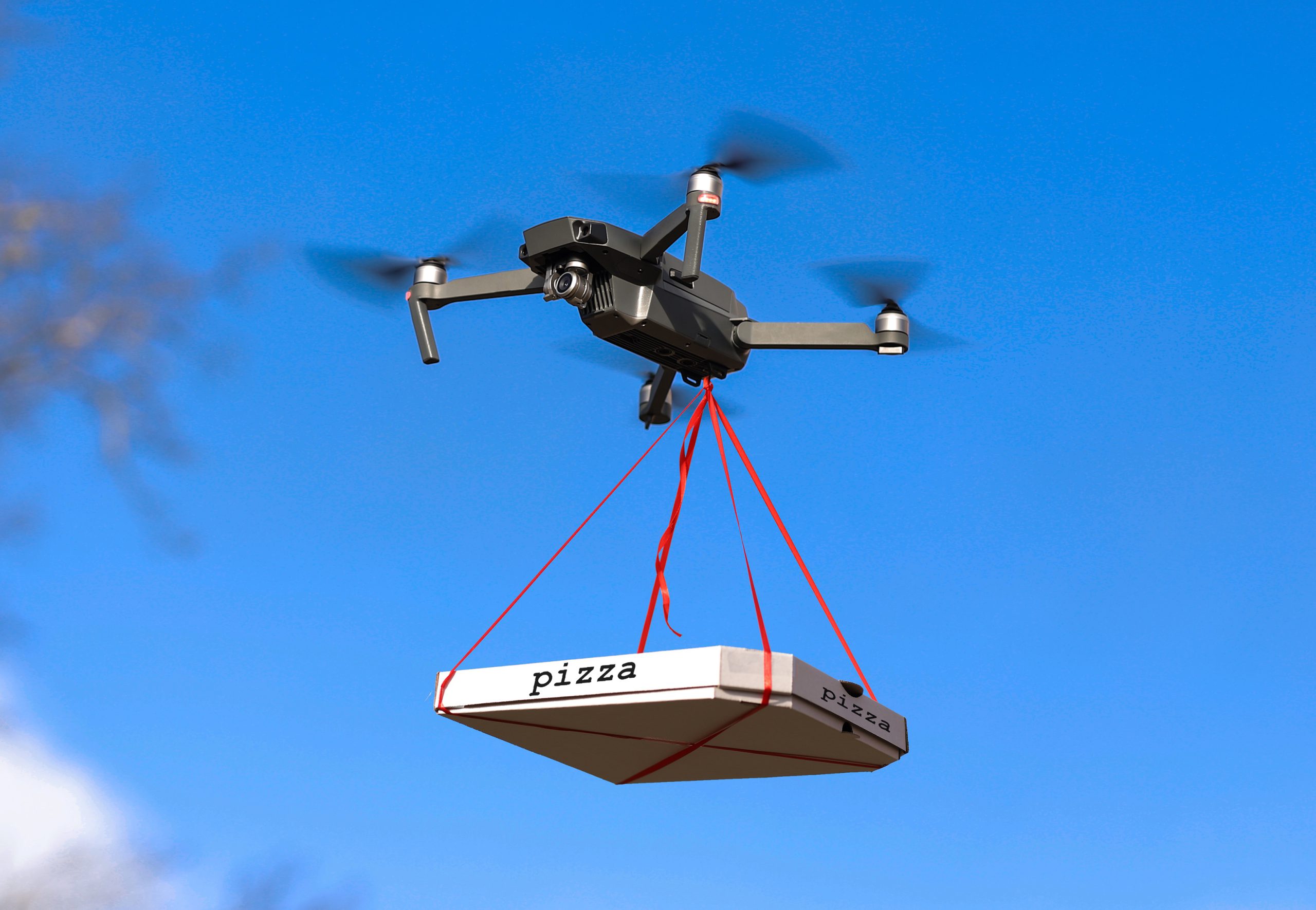 Feeling hungry? Pick your mobile, place an order and enjoy your meal, anytime, anywhere. Today maximum people rely on several food delivery services but the question still remains, from where this service originated and where did this idea come from?

Researchers say it was the time of World War II. Many people lost their homes due to the destruction caused by war and food delivery came into existence. At this time Women Volunteer Services played an important role. Previously they used to deliver food to the servicemen. During the war in Hemel Hempstead, the services were started properly by delivering warm and pre-cooked food to people through prams instead of vans.

From the United Kingdom, the idea of food delivery services was soon spread to the United States. It was adopted in Philadelphia, where they used to deliver the food to the people in need as well as to the households. The government assured that no one remained hungry in the state. This soon spread in New York, Columbus, and other cities.

As the Internet boomed, there were several startups such as Webvan, HomeGrocer and Konzmo. They mainly targeted online grocery delivery. Then Grubhub started in 2001 for pizza delivery. With increased smartphone usage rate in 2011 Uber and other food delivery startups gained attention all over the world.

Here an individual owns their own website and kitchen. They offer meals through their own platforms. The customers choose which meal and how many meals they require and place the order accordingly. They are specially made for bulk orders. Examples are DineWise, NutriSystem, Chef’s Diet, etc.

Agricultural practices are now taking place indoors. Hydroponic vertical farms in climate-controlled weather are replacing outdoor agriculture. Due to this revolution the concept of highly personalized food and pick to plate has come in existence; where the food is prepared using the vegetables harvested in the indoor vertical farms, installed in restaurants. Also, food delivery services are providing customization options according to consumer requirements.

The roads of Northern California are already having robots running all around. Small service robots now show up to restaurants, they get loaded with food and then travel to hungry patrons. DoorDash has started using food delivery robots to drop off food orders. DoorDash’s robot can carry 22lbs of food. For assuring safety the compartment is locked so that no one can steal the food or tamper with it.  When the robot reaches the destination DoorDash sends a text message with a link. The recipient clicks the link to unlock the food delivery robot.

There are cameras embedded all around it that offer the robot a 360-degree view. The robots are capable of overcoming obstacles in the path. It is capable of climbing curbs, avoiding collisions and navigate around obstacles.

It is probably only a matter of a few years before we have our sky full of drones; delivering parcels. Till 2016 companies such as Amazon, Walmart, Google and traditional carriers such as UPS, were only able to test in countries outside of the United States due to an effective ban on commercial use in the US by Federal Aviation Administration (FAA). Current regulations require a licensed pilot to keep the drone within sight and flight cannot be conducted from a moving vehicle. Also, the weight of the parcel has some limits. Delivery by drones will soon come into practice in the whole world. Delivery drones could greatly reduce cost and time for last-mile deliveries. Also, the time taken to make delivery will be reduced.

As people seek the convenience of ordering ready-made food from home, there will be an increasing demand for delivery services. The delivery companies will continue to innovate to reduce their delivery costs with efficient means of transporting the food while increasing their revenue by providing more variety of personalized food.